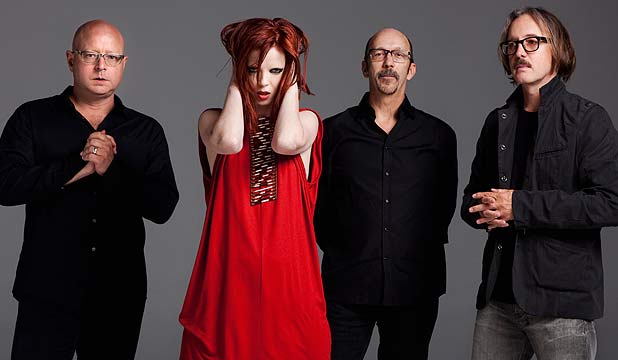 Garbage, a world phenom rock band, is set for a concert in South Africa as part of their Version 2.0 World Tour. The band is considered one of the most highly successful rock acts to grace the music scene starting from its self-titled album release in 1995 to the Garbage album 2016 titled Strange Little […]